Why Are People Stealing Catalytic Converters?! 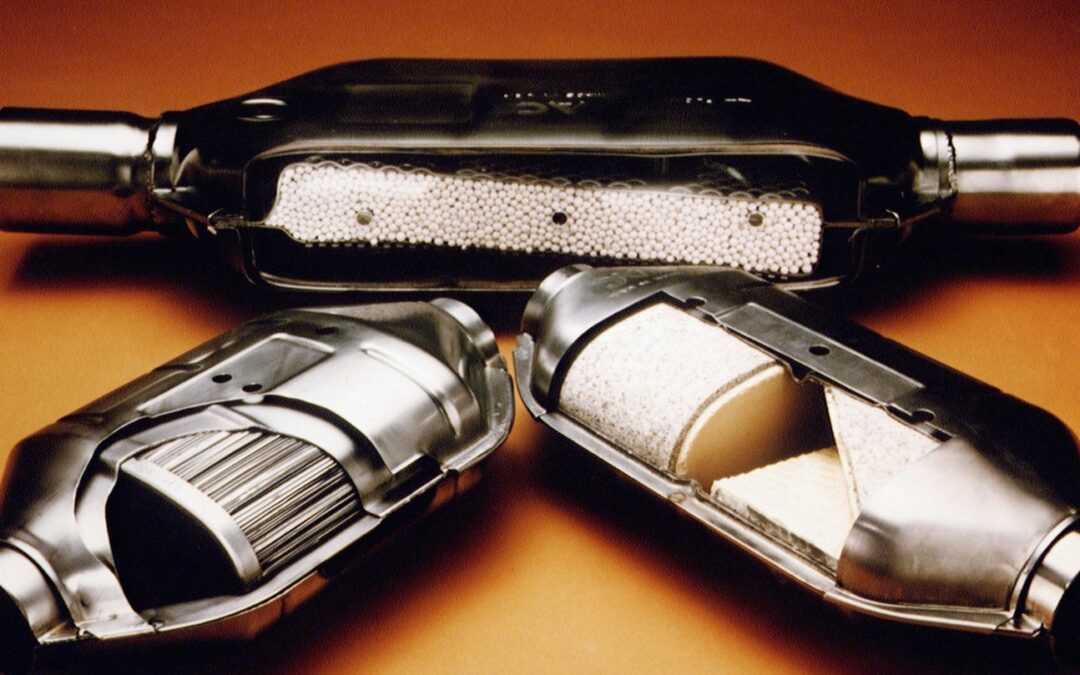 Why Are People Stealing Catalytic Converters?!

And they’re more valuable than gold! These precious metals include platinum, rhodium, and palladium. As of May 2021, rhodium was valued at $27,900 per ounce, palladium at $2,896 per ounce, and platinum at $1,227 per ounce. And with anything precious in this world, thieves are coming after it. Because of their emissions classification, and the frequent engine starts that are needed, catalytic converters for hybrid vehicles have higher amounts of these precious metals. Hybrid vehicles are the most vulnerable and easy to identify. Occasionally, thieves may also target trucks and SUVs because of the higher ground clearance they yield. It’s also worth pointing out that all-electric vehicles (EVs) are the only ones safe from thieves because they produce no emissions, thus do not have a need for a catalytic converter. These thefts are fast and simple – the thief slides under the car and removes two or three bolts, or may even opt to cut it out with a reciprocating saw. The sawing can be noisy, but in just a couple of minutes, it’s over and the part just falls out. You’d be surprised at the number of thefts that occur during the day and in plain sight!