What is our story?

Who is Green Bean Battery? 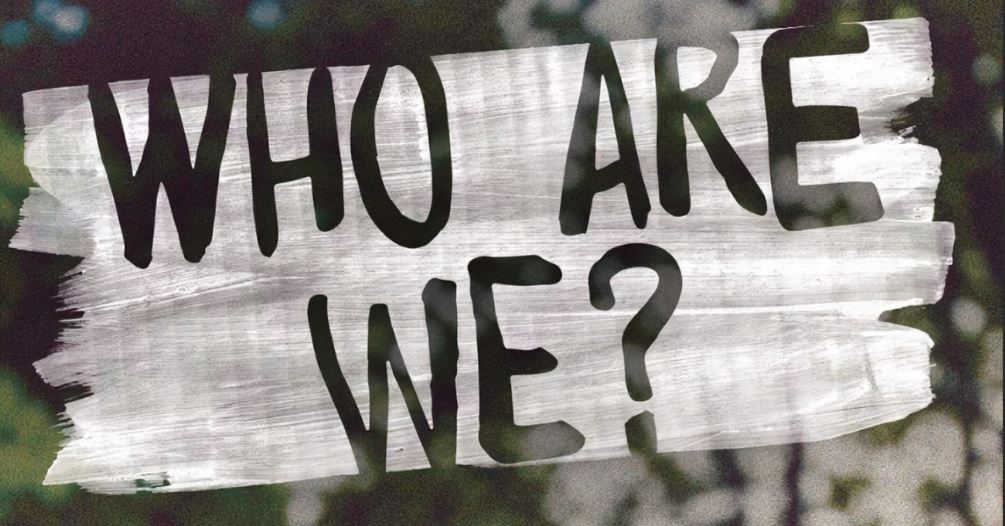 Green Bean started with a single founder who as a former auto mechanic saw there was a much better alternative to the auto dealers’ Hybrid Battery Vehicle (HBV) replacement.  After a great deal of research and a great deal of trial and error, the founder determined the right process and parameters that would restore the majority of old cells to like-new condition.  Once that code was cracked, he served as the first and only installer for months before he finally trained another installer so he could focus on production.  Through his personal initiative and clutch help from a close circle of cohorts, he learned to scale the process and Green Bean Battery quickly became the leading producer and installer of HVBs in the country.

After a few short years, the automotive industry took note and LKQ acquired Green Bean Battery from the original founder in May of 2021.  The future of Green Bean Battery Company is bright.  Expansion plans include additional models as well as research into Electric Vehicle models.